One City, Many Children. Reggio Emilia, A History of the Present (English) 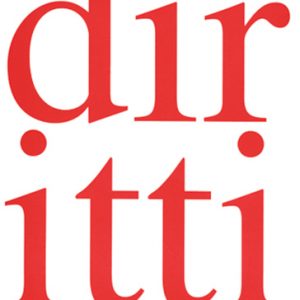 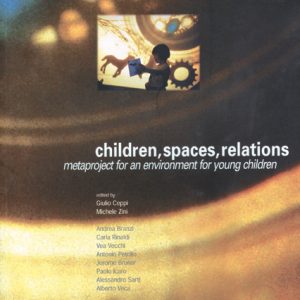 One City, Many Children recounts the story of the birth and development of Reggio Emilia’s early years services, the nido and scuola d’infanzia, a research project bringing together the voices and thoughts of many ‘protagonists’ and which refers to many sources.
A collective autobiography, an impassioned history that weaves with other histories, in a long and subtle skein of what Loris Malaguzzi called threads of silk.

A history made in this way could pass for a history that has travelled down the years and seasons without a cloud… Instead experiences of this kind, so anomalous, always walk on threads of silk. (Loris Malaguzzi, 1993)

The narrative is developed through a number of broad themes: city and families participation, the active role of women and women’s movements, the politics of education in the city’s municipal administration, the ties between pedagogy and politics, the originality of pedagogical thinking of Loris Malaguzzi and of the Reggio Emilia education project, and the strongly international identity of what is a local experience.
These themes, all topical and capable of generating new questions on education, on the role of schools, and as their highest aspiration, on the culture of children and human beings, are explored more deeply through contributions and considerations from architects, atelieristas, designers, academics, philosophers, photographers, teachers, pedagogues and pedagogistas, poets, film directors, scientists, writers and historians: the theory of the hundred languages of children here shapes the construction of the narrative form. Certainly, a book which takes sides, on and by the side of all children.